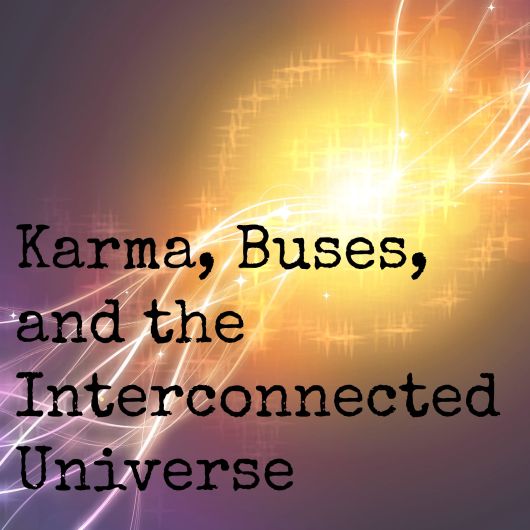 I was on the late shift this week and indulged in some day time TV watching. I was actually on the lookout for a good old fashioned black and white film but instead I came across a new channel five series called ‘On The Yorkshire Buses.’ It is one of those reality TV shows, not something I’m really that interested in but watching this show took me back about twenty five years to when I used to be a bus driver. Things have changed a lot in those intervening years according to this programme. Computer screens, mobiles, vehicle tracking, on board CCTV, yes all the usual twenty-first century technology but applied to passenger transport.

One of the issues the staff at Yorkshire buses had to contend with was a driver shortage and we saw a man who had been unemployed for two years, pass his PSV test and become a bus driver. Of course, it’s not getting staff that is important; it’s getting the right staff.

I suppose getting the right staff is an issue wherever you work. Way back when I worked at GM Buses in Stockport, I remember that we had a rota officially called the 900 rota, although unofficially known as the ‘Sick, Lame, and Lazy Rota.’ This rota was staffed by a bunch of people all near to retirement age and they did a regular split shift, Monday to Friday only, no weekends, and it was all easy work; the odd works’ service and a couple of the easier school runs. Thrown in to their duties also was a gratuitous share of standby time. Standby was when you have spare drivers or conductors, ready to fill in when a bus has broken down way out in the country or a crew has called in sick. The thing was, with the 900 rota people, their standby time was only a couple of hours so they were ninety nine percent certain they would never be called to go out. The drivers were fairly amenable old chaps but the conductors, all clippies, (female conductresses) were all quite the opposite. Go out on their stand by time, when they could be supping tea and knitting? Not likely! As you can imagine the 900 staff were universally unpopular.

When I was a one man driver, in the latter days of conductor operations, we used to do a trip from Bramhall in the morning rush hour. When we got closer to Stockport the bus was always packed to the seams and the extra rush hour bus, covered by the 900 staff always used to hang back and let the one man driver do all the work. Well, can’t expect our senior 900 staff to cover that busy run can we? And knitting won’t do itself will it?

I remember pulling into Mersey Square in Stockport with a bus bursting at the seams and the 900 bus pulling in behind me with about five people on board. I went back to that bus and told them in no uncertain terms they were out of order. The driver was about to say something when his clippie, Doris, the laziest conductress you ever met, pushed him aside and gave me a right mouthful about how I hadn’t been doing the job five minutes and how she and her driver had been at it since before I was born and well, I think you get the picture.

Now I have always believed in the interconnectedness of the universe, how one good deed will come back to you twofold and how those evil doers, as they used to call them in my old comic days, will eventually be punished. Anyway, one fine day it came to pass that I was asked to work my day off. I came in for my stand by duty and sat down with a cuppa and a slice of toast hoping for a nice relaxing read. After a while the tannoy called my name and I went over to the desk to see what was in store for me.

Doris, the laziest conductress in the world was there waiting for me. “Are you driver Higgins?” she bellowed.

“What’s it to you?” I replied in the same happy tone.

Well, it turned out that Karma, that magical mystery force of the universe had poked its nose into our life that day and her driver had called in sick and, guess what? I was her driver for the day. Well, when we came to do the Bramhall rush hour bus I caught up the packed one man bus, overtook it and we did most of the work coming into Stockport. That’s the way it should have been done with the workload, and the passengers split evenly between the two buses. When we got to Stockport our passengers piled off leaving our flustered conductress in a state of disarray and her cash bag full of coins. Her ticket machine had issued more tickets in an hour than it normally did in a week. She was looking a little peaky, if I remember correctly .

Perhaps that’s why she went sick for the rest of the shift!

You can read more about life as a bus conductor in my book ‘Floating In Space’. Click the links at the top of the page for more information!